The store will not work correctly in the case when cookies are disabled.

Outdoor furnishings and other accessories are functional, but they will only serve their purpose if they have been manufactured using the strongest, most resilient materials like formed tubing. At HMF Innovations, we make it a point that our host of products – from bike racks and trash receptacles to picnic benches and outdoor tables – are made with these remarkable resources. This is part of our commitment in ensuring that our customers get the best out of their money's worth. 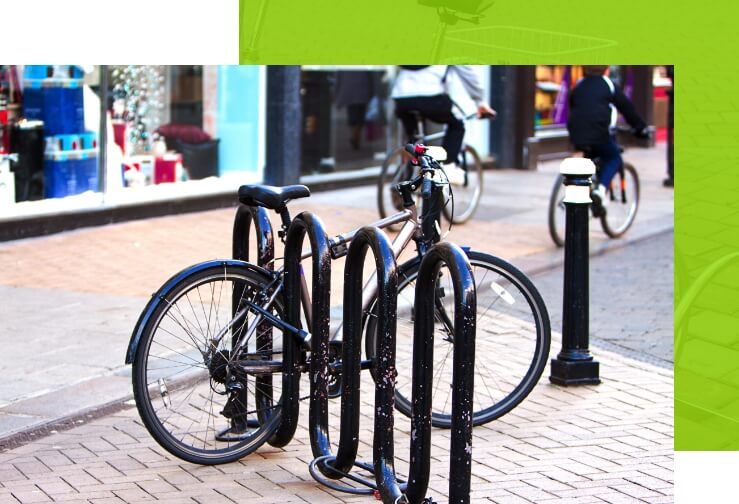 A state forming part of the United States' Midwestern Region, Iowa is bordered by the Missouri River, Mississippi River, and Big Sioux River, as well as other states in the country like Illinois, South Dakota, Nebraska, Minnesota, Missouri, and Wisconsin. The once agricultural economy has transitioned to a diversified economy in the late 20th century, thus marking the state's exceptional contributions to green energy production, financial services, advanced manufacturing, information technology, processing, and biotechnology. Out of the 50 U.S. states, it ranks 31st in terms of population, recording over 3.19 million residents as of the 2020 census.

Bike racks are best innovated and enjoyed using formed tubing. The material's flexibility allows to create variations for these products.

Durability is one thing to look forward to when using formed tubing for manufacturing outdoor tables. 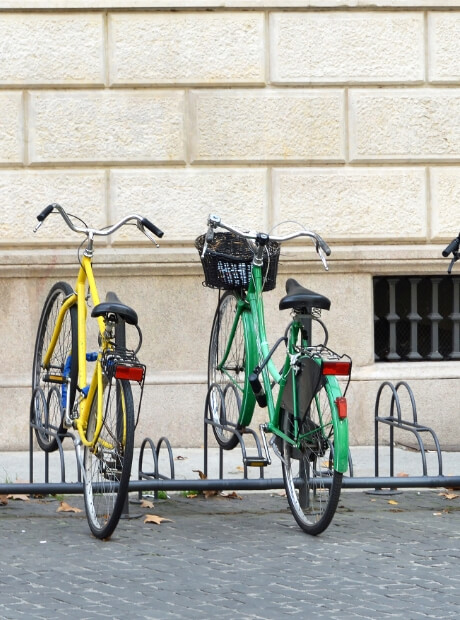 Outdoor benches use formed tubing in order to produce a variety of shapes that users will enjoy.

It is crucial to use a sturdy material like formed tubing when manufacturing trash receptacles. This ensures that these products are highly flexible while being durable to withstand any weather condition. 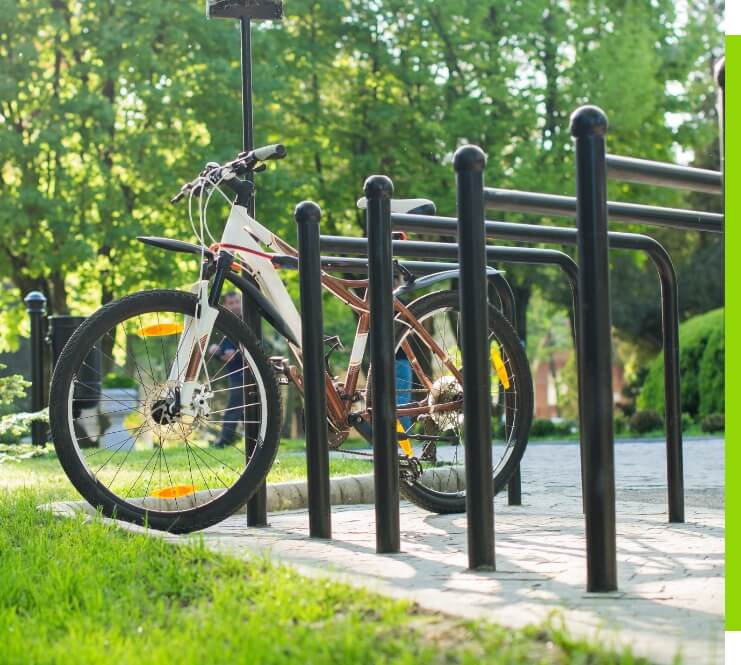 There are plenty of benefits customers will enjoy when using formed tubing products from HMF Innovations. Our products are among the most sought-after furnishings in the market today. This is because we use no less than the most durable and flexible material that can produce different levels of thickness, while innovating a variety of products for various purposes and occasions. We ensure that we create smooth round bends or flat surfaces whenever necessary. We make it a point that we only produce high-quality products that meet customer demand at all times.

Why Work With Innovations?

HMF Innovations is proud to work with a team of professional fabrication experts, who, throughout the years, has backed up our manufacturing techniques. Keeping our customers' best interest in mind, we make it a point that we only offer outdoor furnishings and other accessories that suit their taste. We have learned to keep up with the latest innovations by discovering production techniques which are most needed at the moment. With our products, we never compromise quality over quantity. We also make it a point that our clients enjoy their hard-earned money when investing in our products. If you are looking for innovative outdoor furnishings that come with lasting durability, get in touch with our team at HMF Innovations. Call 920.657.5001 or email us at customerservice@hmf.com today.